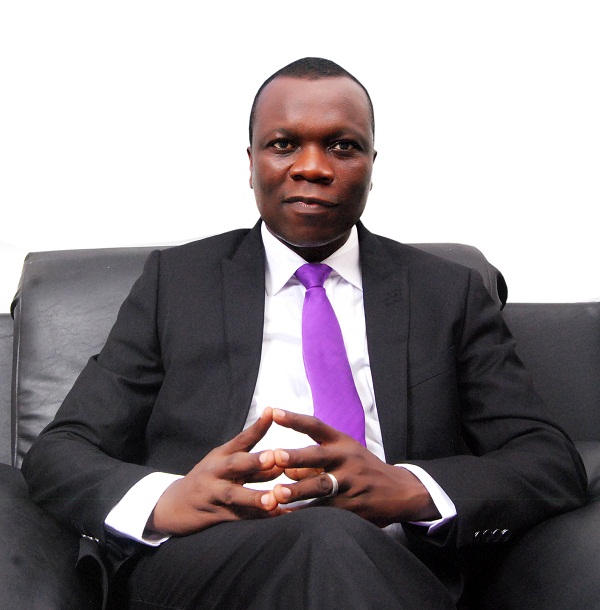 According to a source in the know of the kind gesture, Banwo, a digital business consultant and entertainment executive, was moved reading and watching video online about the plight of the 62 years old thespian, especially with the fact that the loss of his wife must have triggered his sudden sickness. The source added that Banwo promised to do more once other Nigerians started responding well to the ailing actor’s plea.

“He doesn’t even know Alabi Yellow. He has never met him. He is not even in Nigeria as we speak. He was only touched when he watched the video of his appeal on the internet being a man who naturally cares for people. This was only a token he has sent. He wishes to do more when others start responding well,” the source noted.

Sources said that the actor went public with an appeal for aid when his failing health was going for the worse and little or no help was coming from his industry.

A Mother Knows —- A Short Film About Autism By GTBank [WATCH

Emirates Celebrates The Spirit Of Africa With Latest Brand Campaign