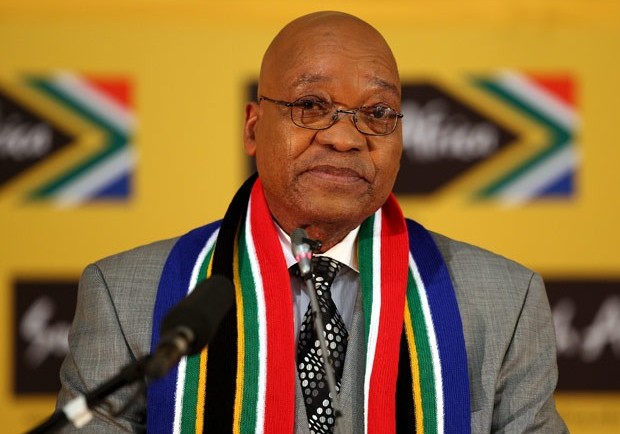 Sadly,  more than 900 miners are trapped down a goldmine in South Africa’s Free State province, a union said on Thursday.

The miners got stuck on Wednesday night due to a power outage, the Association of Mineworkers and Construction Union (AMCU) said, calling on the company involved, Sibanye-Stillwater, to step up rescue efforts.

Forty miners have since been rescued, but 900 remain underground, the statement said.

Sibanye-Stillwater features among the world’s top 10 gold producing companies, according to its website.

Its Beatrix mine, where the trapped workers are, has shafts at depths of between 700 metres and 2,200 metres below the surface.

“Mining is very unsafe and mine workers risk life and limb daily,” the AMCU said.

“AMCU views this incident as extreme given the sheer number of workers involved.”

Calls by dpa to Sibanye-Stillwater went unanswered on Thursday. (dpa/NAN)

Related Topics:minerSouth Africa
Up Next

Nigeria vs Cameroun : Lets do it again – Mika Amanokha