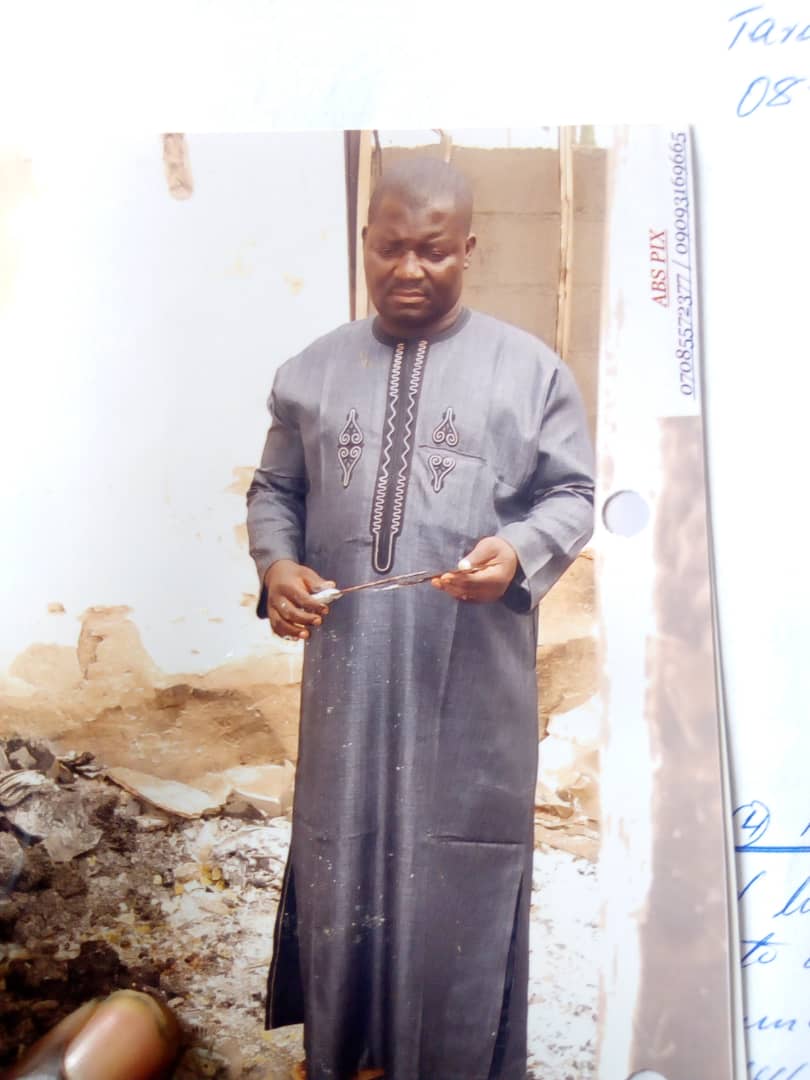 The gallant, outstanding IRT team attacked by Soldiers in Taraba State consists of some of the most disciplined, proficient and hardworking Police investigators in the service of the Nation.

Until their untimely death in the hands of soldiers of 93 Battalion Takum, Taraba State, these officers have participated in several high profile and high risk arrests, rescue missions and investigative operations. Some of these operations include:

The Inspector General of Police, IGP M.A. Adamu, NPM, mni commiserates with the families, friends and professional colleagues of the fallen heroes, reassuring them that their death will not be in vain.

The IGP equally calls for calm among Nigerians as efforts are in top gear to unravel the mystery surrounding this bizarre crime.

May their souls rest in peace!

The Making Of Festus Keyamo