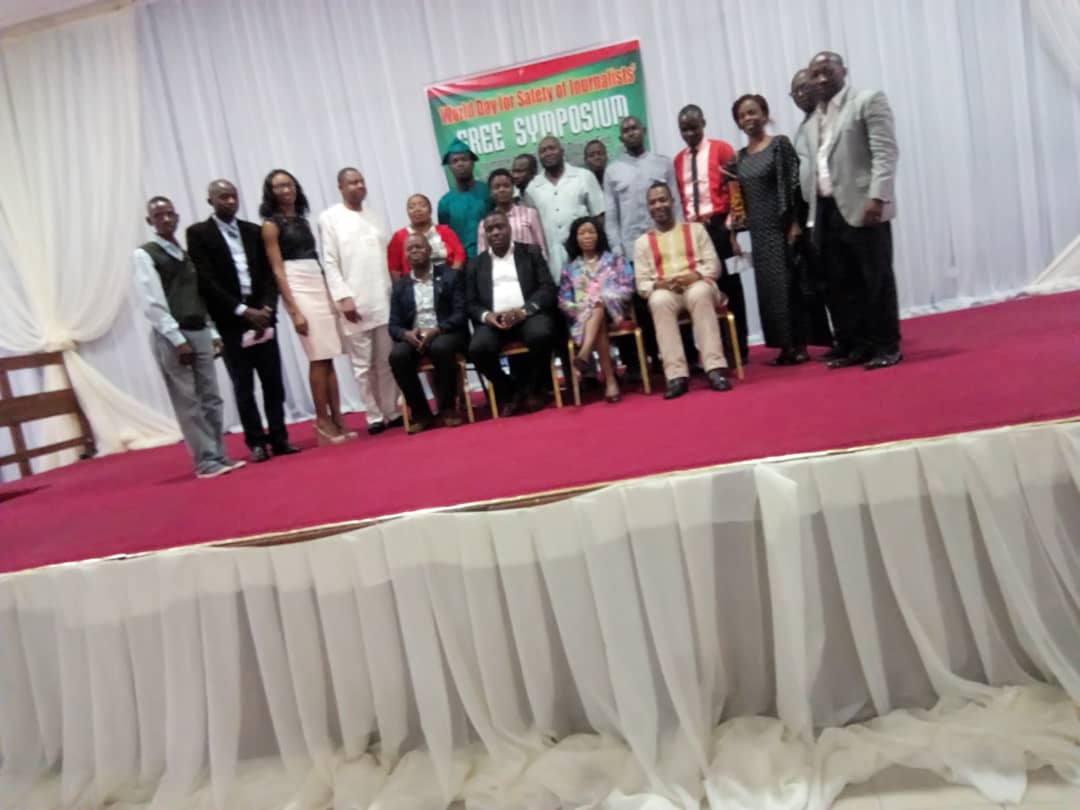 The senior media lecturer said the issue of welfare for journalists is very important.

He call on federal government to establish “journalism welfare scheme ” scheme that will take care of families of any journalists that die in course of performing his or her duty.

In his words”government should declare emergency on press issues”.

Also speaking at the event Mr Wole Ojetokun HSE senior manager Chi limited said journalists should be taken care of the government and their employers. He noted that there is the need to improve on their welfare and a better working condition.

According to him urgent step should also be taken to ensure that all journalists get adequate insurance.

The convener, Dr Chinyere Amaechi in an interview, with journalists said the event was put together to honour journalists
who lost their lives while in active service to their father land.

She noted that many journalists has been killed and no investigation were conducted in such cases.

According to her the federal government should endure adequate investigation in case of journalists who were murdered in line of duty.

Hence the event was an opportunity for stakeholders and government to sit down and look into the plight of journalists in the country.

She added, that the welfare of media practitioners especially practising journalists should be taking seriously.