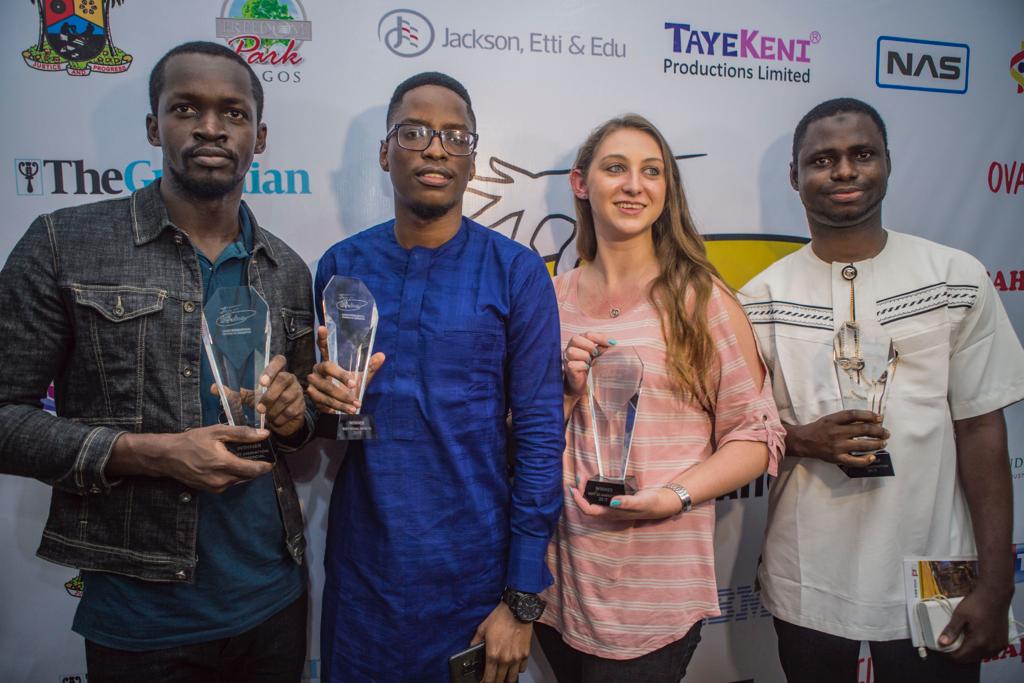 The Lagos International Festival of Animation, LIFANIMA has received the endorsement of the Lagos State Ministry of Tourism and Culture. The State further pledged the collaboration of its agency, The Lagos State Films and Video Censors Board. This was conveyed in a letter signed by the Executive Secretary of the Board, Mrs Bukola Agbaminoja. According to her, the endorsement is based on the festival’s strategic intent to:

In its 5th year, LIFANIMA has been working for the promotion and development of the Animation Industry in Lagos State, Nigeria and across Africa.

The submissions for the 5th edition of the Lagos International Festival of Animation, LIFANIMA closed on the 30th of September 2021 with 1,105 entries from more than 100 countries, including 17 African countries. The festival has also introduced a new category for submissions, the STOP MOTION ANIMATION CATEGORY. Prior to now, the festival had four categories, namely 2D ANIMATION SHORT, 3D ANIMATION SHORT, ANIMATION COMMERCIAL and VISUAL EFFECTS.

For the current year, the festival received the highest number of entries in the 2D ANIMATION category, which recorded 676 entries, while the newly introduced category, STOP MOTION ANIMATION pulled 240 entries.

“Last year we had to do a virtual festival due to the pandemic but this year we are excited at the possibility of having an onsite festival. We are also happy at the rapid growth of LIFANIMA into what is today one of the top two animation film festivals in Africa. We are even more excited at what this means for the African film industry. LIFANIMA is bringing African animators together and we are poised to see greater collaboration that will culminate in the successful production of proudly African animation features that tell the African story” Says Muyiwa Kayode, Festival Director, who is also the creator and Executive Producer of the multiple award-winning animation series Turtle Taido.

LIFANIMA is scheduled to hold on November 11th and 12th at Freedom Park, Lagos.

The Animation specific film festival was founded by Muyiwa Kayode in 2017 to promote the Animation genre and support its practitioners in the continent. Over the years, it has seen a steady increase in submission of films across the categories of 2D, 3D animation, animation commercials and visual effects. The 2019 edition received over 400 films from more than 70 countries in the continent and Diaspora while last year, more than 900 entries were submitted for the festival.

Plateau Assembly On The Move To Impeach Hon. Abok As Speaker