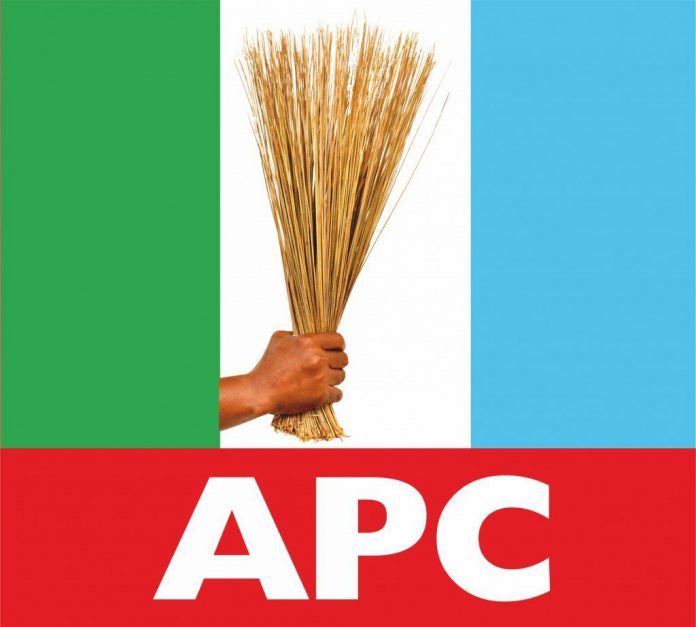 Members of the All Progressive Congress, APC, in Uhunmwonde Local Government Area of Edo State have debunked the suspension of Barr Washington Osa Osifo lawmaker-elect to represent Uhunmwode constituency at the Edo state house of assembly.

Speaking on the alleged suspension a Chieftain of the party in Edo state and a former Minority Whip, house of representative Barr. Samson Osaigie, said the purported suspension was orchestrated by some individuals who he said, lack proper procedure of suspending party member.

According to him, “some few members including the council chairman purportedly suspended the Hon member elect attaching the signature of some people who attended one meeting, so for us, we want to reject it and he can not be suspended. Whatever method they applied is against the constitution of the party”.

“He is not suspended and we are rejecting any attempt for anyone to do that, he concluded”

Arising from the emergency meeting attended by over fifty persons including some leaders of the party in Eyaen community on Sunday called on the party State Executive and National Working Committee to call the people behind to order after describing their activities as inimical to the unity of the APC in Uhunmwode.

In a statement signed by Bright Egharevba Bright, a party member in the state called on security agencies to arrest those those who masterminded illegal suspension of the member elect which he said is null and void.

The All Progressives Congress (APC) in the council had last week suspended the honorable member-elect, Barr. Washington Osifo for breach of article 21 (A) of the party’s constitution.