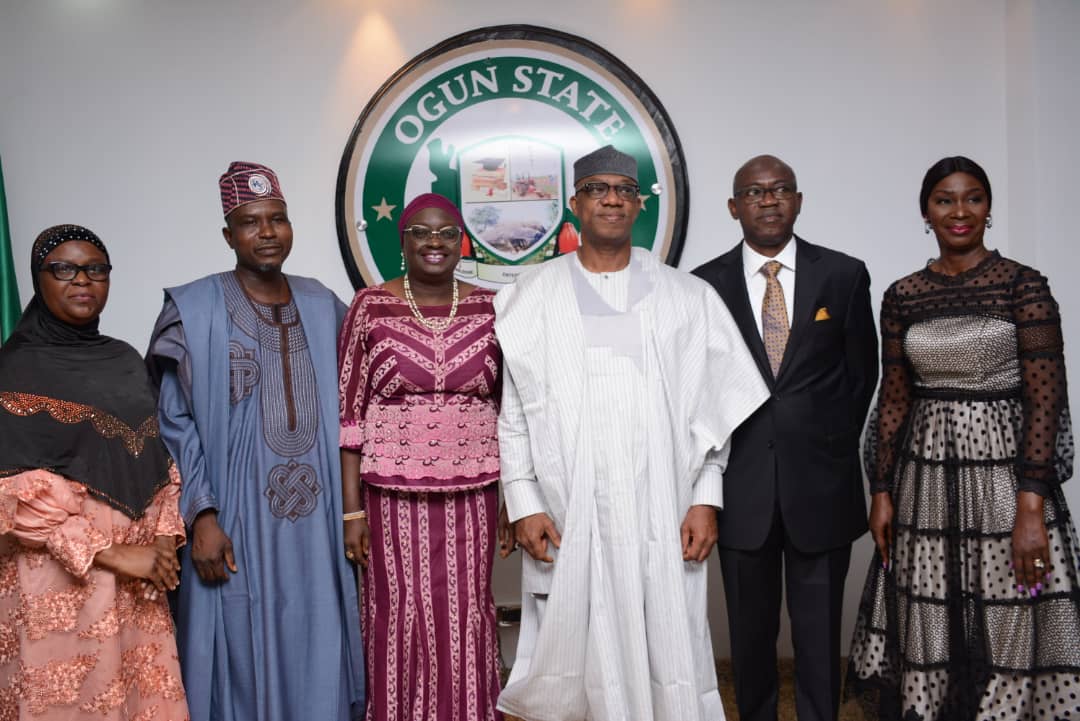 The Ogun State Governor, Prince Dapo Abiodun has sworn in Mr. Olatokunbo Talabi and Alhaji Salisu Shuaib as Secretary to the State Government and the Chief of Staff respectively, with a charge on them to use their academic and wealth of experience to serve the people.

Prince Abiodun who gave the charge at the conference room of the Governors office, Oke- Mosan, Abeokuta, said  the duo were capable and fit to discharge their duties accordingly, saying that the rich experience they posses in the private and public sectors, would add value and complement the good governance vision of his administration.

While saying that the two offices determine to a great extent the success or failure of government, reminded the appointees that their appointment was a call to serve the people of the state, urging them to see it as a sacrifice to the people.

“As I join all our people to congratulate you on these well deserved appointment, it is also important to remind you that your appointment is a call to service the people of Ogun State, we expect you to see this as a sacrifice to your people.

“Ogun State and her people expect from you unreserved commitment and dedication to duty,” he said.

Prince Abiodun assured that the appointment of the Secretary to the State Government and the Chief of Staff are just some of the appointments that his administration would make to ensure that the dividend of democracy was delivered to the people, adding that no part of the state would be denied representation in his adminstration.

“Let me state that the appointment of the SSG and CoS are just some of the appointments that we will be making to ensure we deliver the dividends of democracy, let me assure you all that no part or group in this state will be denied its fair representation in this administration and will not sacrifice merit,” he said.

The Secretary to the State Government, Mr. Olatokunbo Talabi, in his remark, thanked the Governor for the confidence reposed in them, assuring that they would be loyal to the government by abiding in every word of the oaths they took.

Mr Talabi also disclosed that they would operate an open door policy and support the good governance vision of the state government.

OKO OWO DAPO ON THE WAY FOR WIDOWS – DAPO ABIODUN