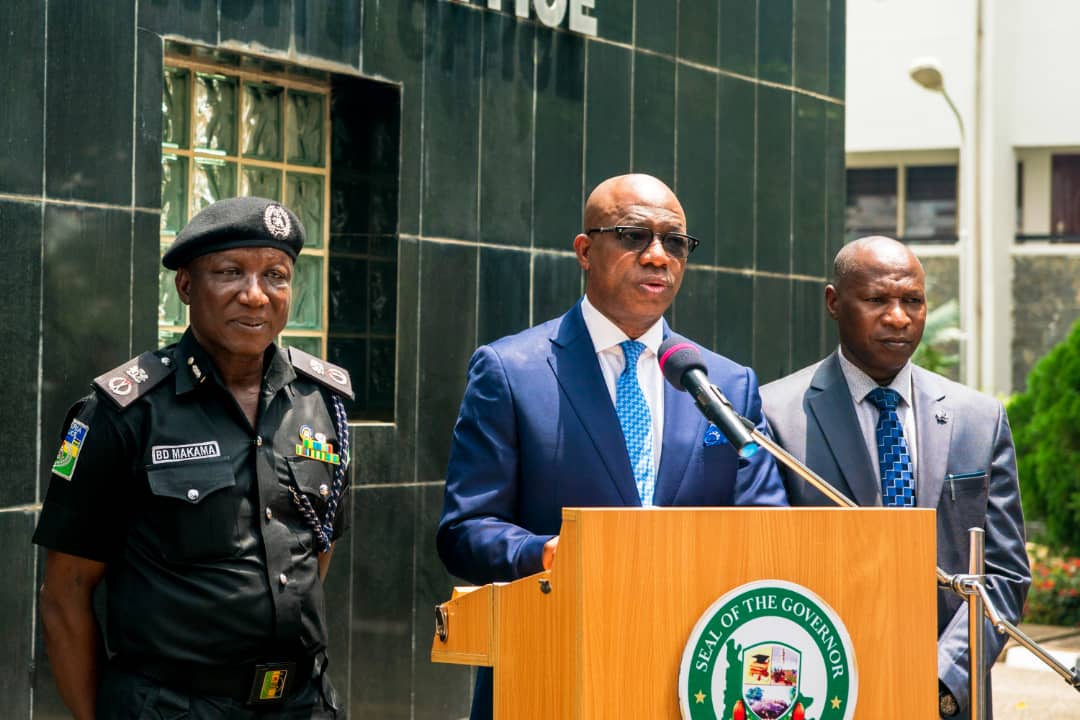 Fake news regarding the proposal of the Lagos and Ogun State Governments on one hand and the Federal Government on the other has been spined beyond logic.

For clarity, both states plan to rehabilitate the inter-city roads between Lagos and Ogun state and planned to use PPP to achieve that.

However rather than reporting the response of the Federal Government offer to partner with both states to fix the roads, some unpatriotic media, have started reporting that the proposal was rejected.

Far from the rejection story, the FG is inspired by the offer to repair the road and the offer to partner with the states will be negotiated in a matter of weeks.

The truth is that the news making rounds about the alleged refusal by the Federal Government to give consent over the three federal roads which the Ogun and Lagos State Governors, Dapo Abiodun and Babajide Sanwo-Olu indicated willingness to take over to ease the plight of commuter is fake.

All the three roads including the Ikorodu-Sagamu, Epe-Ijebu Ode and Lagos-Abeokuta Roads are being negotiated for repairs by Ogun, Lagos and the FG now to satisfy the yearnings of the citizenry.

There’s no iota of truth in the news published on an online portal, Daily Post.

The portal wrongly reported that the federal government declined consent to hand over the roads and again wrongly quoted Governor Abiodun of Ogun State as confirming this fake news.

Governor Abiodun never made such a statement, as the Federal Government never declined consent.

According to Governor Abiodun, the federal government is ready to partner with both states on the brilliant intercessory initiative. The Governor in fact disclosed that he, together with his Lagos State counterpart, would very soon be in Abuja to attend a meeting to finalise modalities to effect a partnership with the FG, the original owners of the roads

The general public is therefore urged to disregard the fake news, and be expectant of the promised relief very soon.