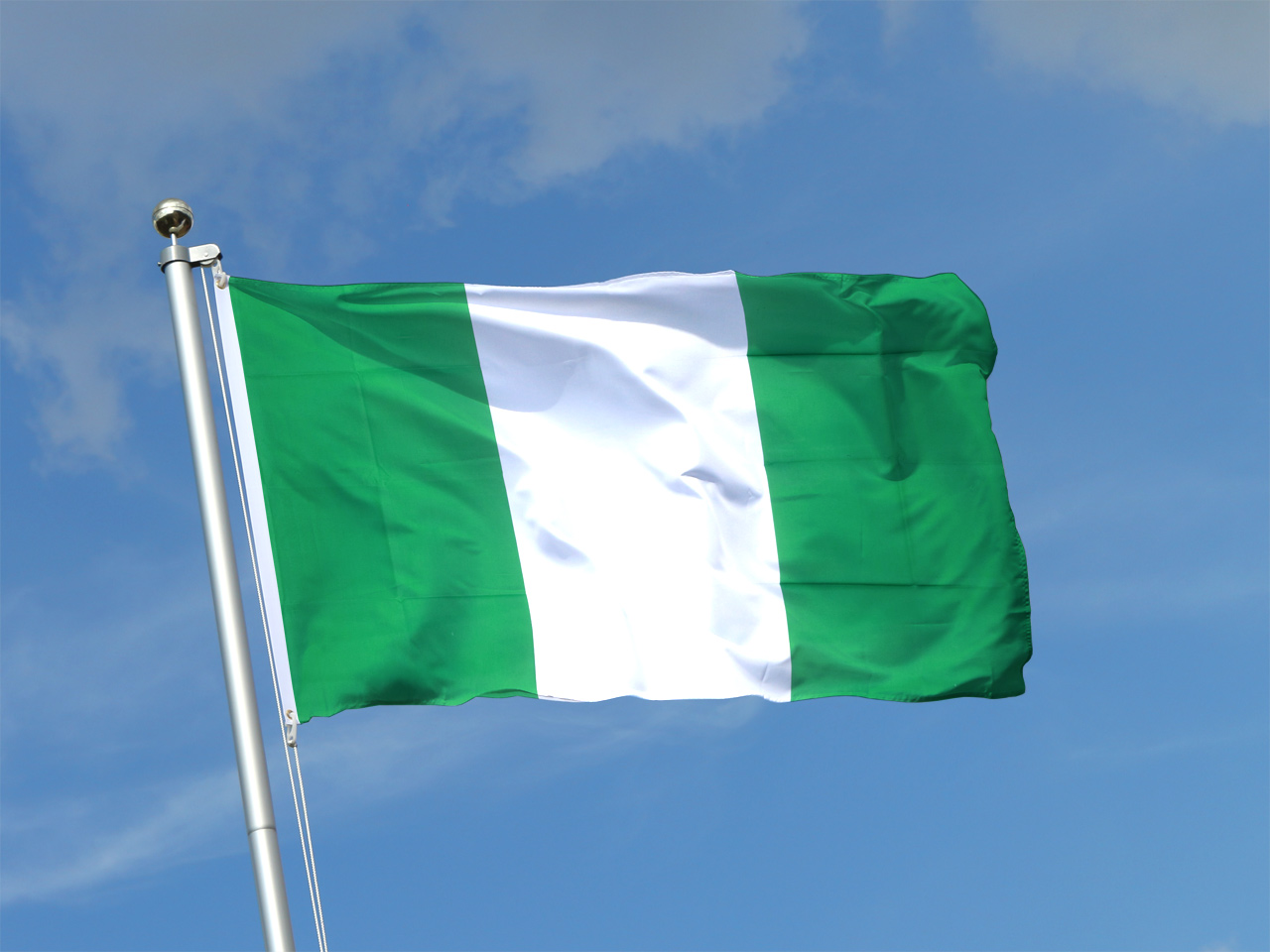 Wilfred Ndidi has stated that Nigeria’s players are now looking forward to their next game against Iceland on Friday at Volgograd Arena after failing to impress in their opening 2018 World Cup tie.
On Saturday, the three-time African champions succumbed 2-0 to Croatia and will have to secure a win against Heimir Hallgrimsson’s men to brighten their chances of avoiding an early exit from the competition, and the Leicester City midfielder said the Super Eagles have put the setback behind them and now focused on a better display on Friday.

“Even though we are players, we are also Nigerians. The loss is behind us, we die there in the next game,” Ndidi tweeted.

The three-time African champions have only failed to make it to the second round of the competition in 2002 and 2010 editions.

Senegal fans clean up stadium to celebrate Victory against Poland